Domestic violence affects people of all races, genders, and economic backgrounds. Domestic violence includes the physical, psychological, and emotional abuse of an intimate partner. Domestic abuse varies dramatically in relationships but the constant components are rooted in one person asserting power and control over the other. This month is all about engaging the community and individuals on how we can prevent domestic violence.

Join us on Monday, October 3rd as we collectively mourn those who have been killed due to domestic violence, celebrate those who have survived, and connect those who work to end violence. 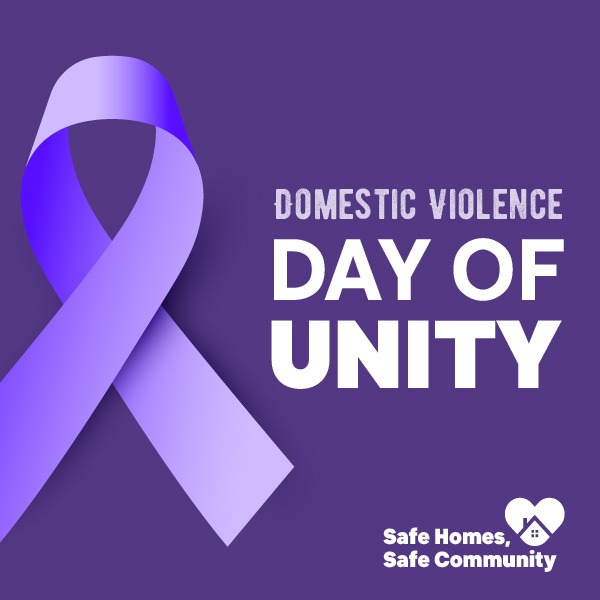 We have partnered with the libraries in Hays and Caldwell County to provide books related to healthy relationships, self-care and self-compassion. Partnering libraries include Buda, Kyle, Luling, Lockhart, Dripping Springs, Wimberley, and San Marcos.

Visit a participating library to find out how to win a FREE Self-care package valued at over $50! 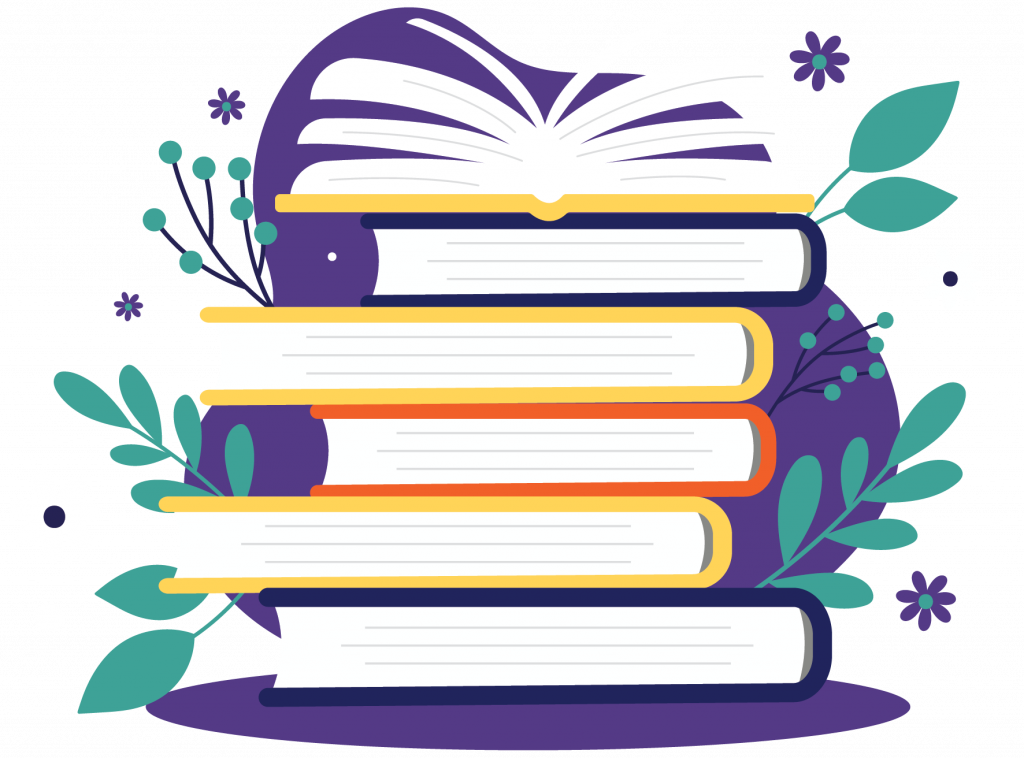 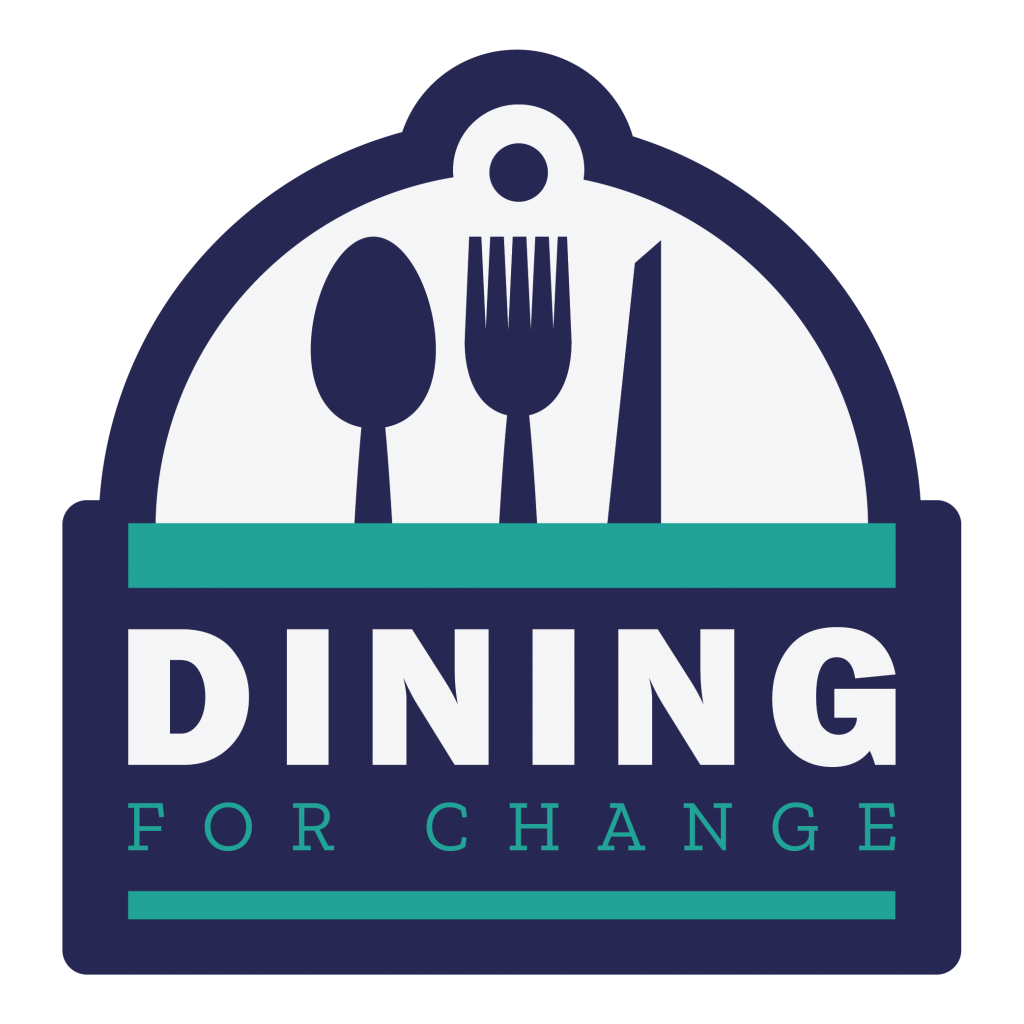 All month long, we will be publishing news articles to local newspapers and online with the purpose of educating the community on the dynamics of domestic violence and how you can help to make a difference. Some of the article subjects include: 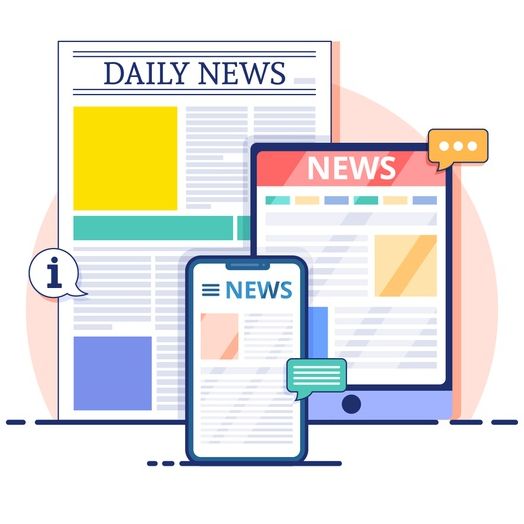 Join Us For Purple Day

Join us on Thursday, October 20th for an opportunity to raise awareness about domestic violence and to show your commitment to promoting healthy relationships.

Dress yourself, your kids, or your pets in purple and snap a selfie! Share your images with us on social media or send them to info@hcwc.org and we will spotlight them with a video after the event.

Please join us on October 20th, wear purple, be a voice, and start a conversation about domestic violence! 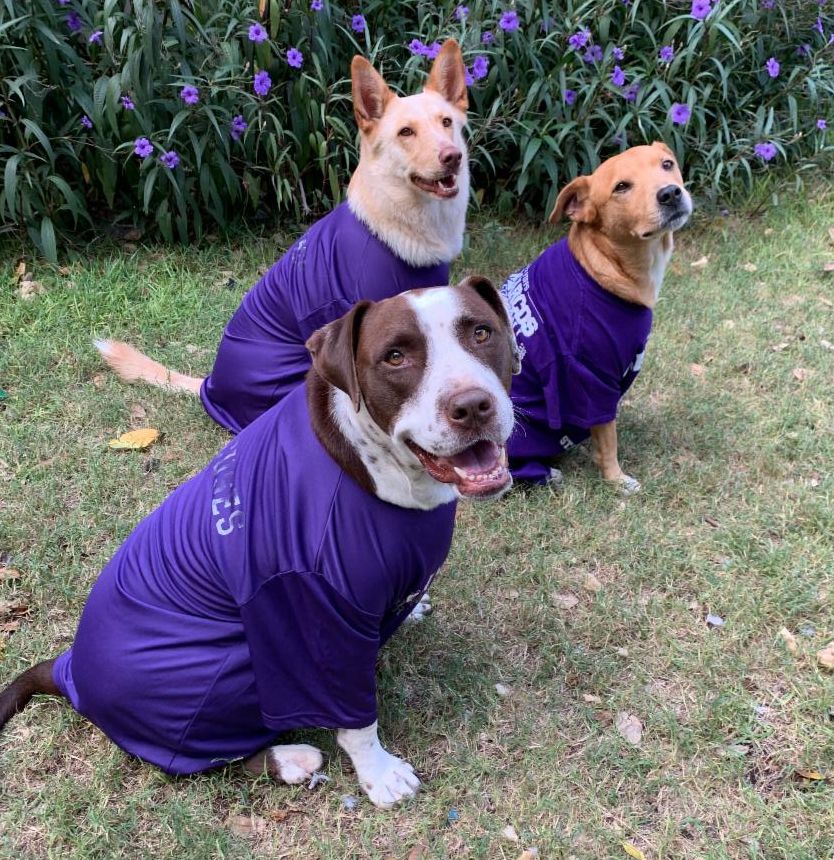 Purse Bingo 2022 will be Saturday, October 22nd at the Luling Civic Center!

General Admission Tickets come with 20 rounds of BINGO, dinner and two drinks and are $45 each. Tickets are limited and on sale now! 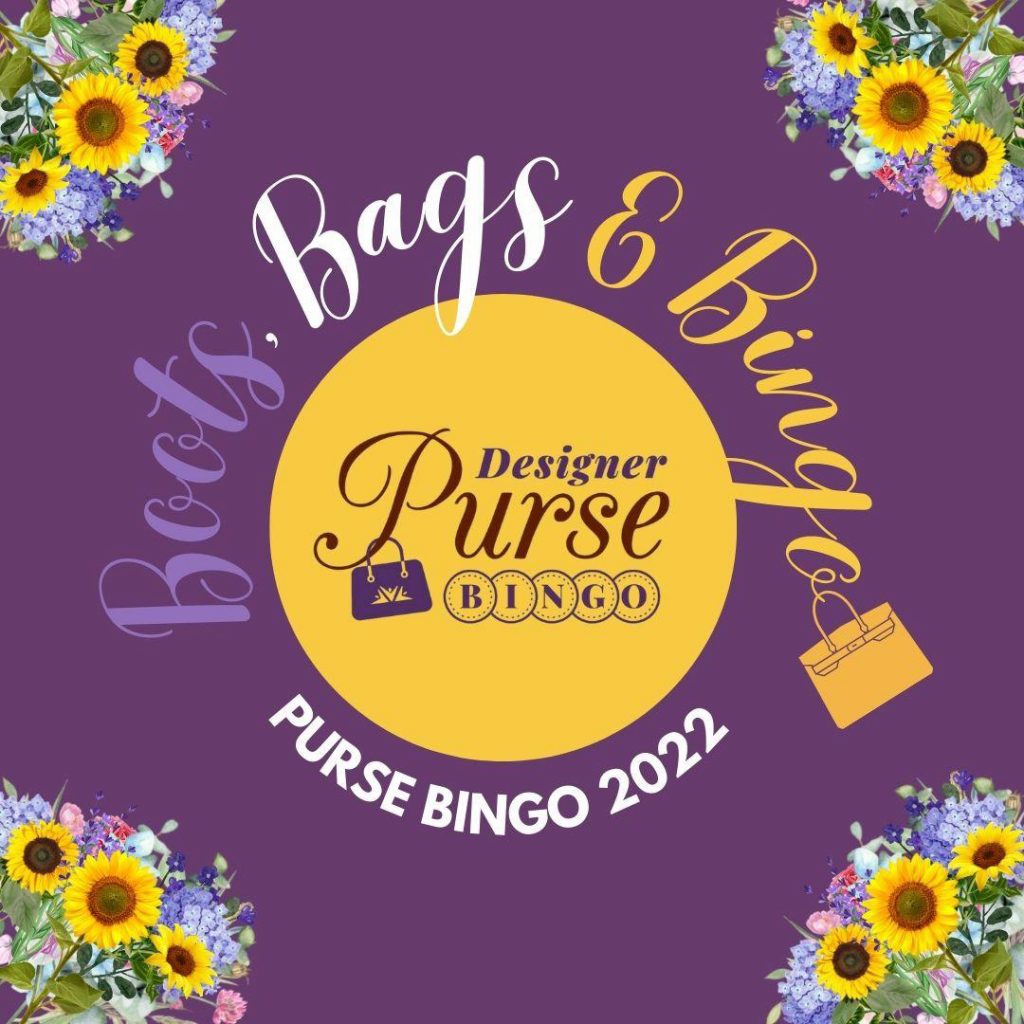 Be a Part of the Conversation

Join us this #DVAM2022 on social media! All month long, we will be posting educational material about the dynamics of domestic violence, highlighting HCWC services, posting inspiring messages for survivors of abuse, making posts about healthy communities, as well as highlighting our amazing staff and community partners!

We will have Facebook Events for Purple Day, Dining for Change, and Purse Bingo so stay tuned! 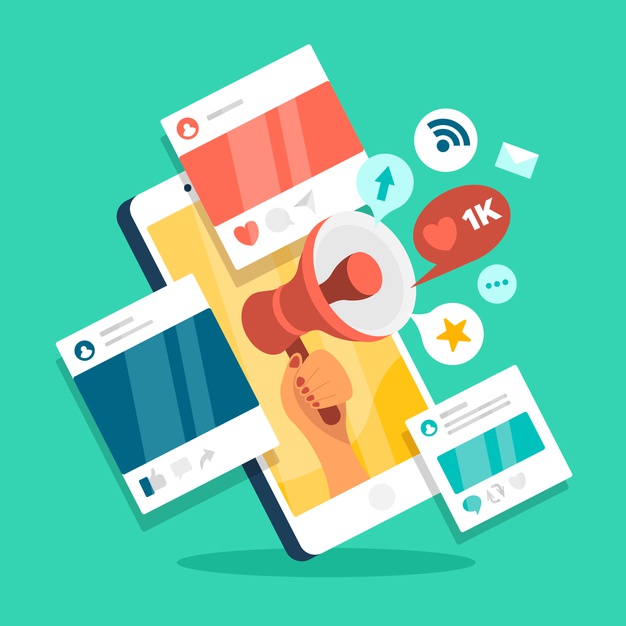